IBD are a 100% Australian owned company, with experienced staff with accumulated battery knowledge of over 180 years. 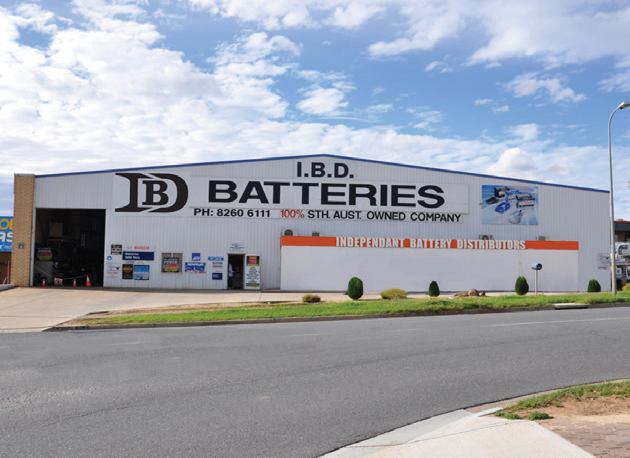 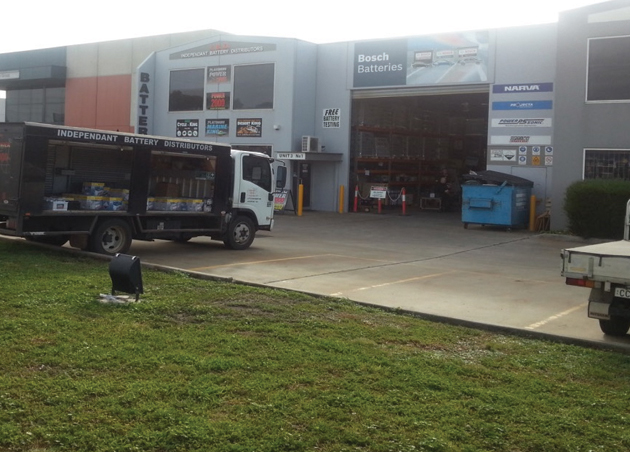 Independent Battery Distributors (IBD) commenced trading as a family business in 1984 as Apollo Batteries SA Pty Ltd in the northern suburb of Adelaide called Para Hills. In 1985 due to the rapid expansion of the business it was relocated to the neighboring suburb of Pooraka, and is now the head office for our complete branch distribution network.

The companies trading name was changed in 1995 to become Independent Battery Distributors & now recognized as one of the leading Independent battery companies in Australia.

The South Australian operation was further strengthened in 1992. The first branch opened at Marion, SA which services the southern areas of Adelaide. With continued growth the company opened a second branch in Ballarat VIC. This soon relocated to Laverton VIC. And now is the head office for our Victorian operation, supported by both Frankston & Mildura branches providing complete state coverage.

In July 1989 IBD opened a warehousing distribution facility in Berrimah NT, Further strengthening our place in the Australian Battery Industry, due to continues growth the operation moved to a larger location at Winnellie NT in 2014.

The Tasmanian operation commenced in 2012 with the opening of our sixth branch in Derwent Park TAS & due to the growth of the Bosch program there was need to have a Distribution outlet for the state of Tasmania. Further expansion in the North is planned in the coming years.

In May 2014 two new sub-stockiest stores in ACT & Wollongong to cover the Illawara region of NSW.

In 2015 IBD opened its 8th Distribution Centre located at Wodonga to assist with the distribution & growth throughout regional NSW.